What I learned… in hurricane relief in the Bahamas, with Media Bounty’s Jake Dubbins 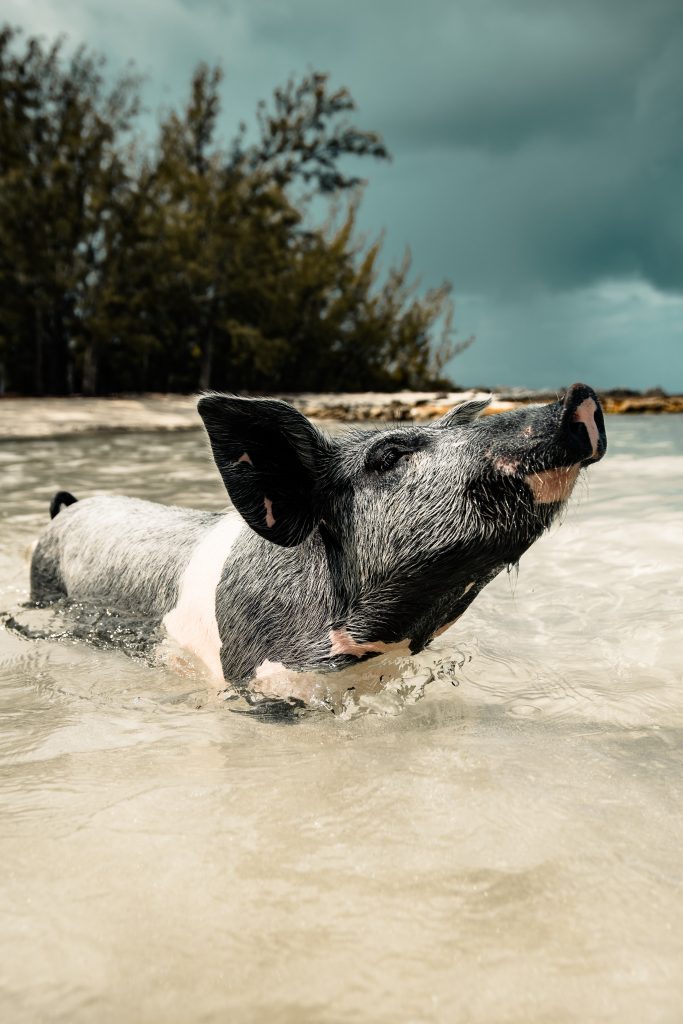 Jake Dubbins is managing director at ethical creative agency Media Bounty and co-founder of the Conscious Advertising Network. Ethics and climate are a big part of what he does now, but you might be surprised to find that, not too long ago, he spent a few years with his metaphorical boots on the ground, working with Bahamian citizens to prepare for catastrophic hurricanes. We chatted with him about some of the weirder parts of that story, and how they’ve stuck with him.

So, these days it’s creative agencies and conscious advertising – how did you end up in the Bahamas?

That was a crazy time in my life. I was 27, I had just left an agency and had split up with a long-term girlfriend and went traveling in Australia on my own, surfing for a couple of months.

When I came home, I was thinking of moving to Australia but got offered a role by a former PR boss of mine for certain parts of the year in the Bahamas, working in hurricane preparedness. I thought, ‘I’m single, this is an opportunity to do something different…’ so I ended up going to the Bahamas for three years during hurricane seasons.

Mainly, I was talking to businesses out there – banks, insurance companies – about preparing for catastrophic hurricanes, and talking to people about hurricane supply kits and how to use the lessons of big hurricanes such as Katrina to prepare island nations for the increased threat of life-threatening hurricanes.

What was your job title?

I didn’t really have one. I also got roped into training with the Bahamian police force on how to work with helicopters. The helicopter pilots who were usually taking wealthy tourists on tours of the island were all Vietnam veteran pilots – we’d go out and train in hanging from the bottom of the helicopters, picking dummies off roofs.

It can’t have been straightforward…

The Bahamas is 400 islands. There’s one island with about 250,000 people on it, and another fairly big island – the rest are very small. So getting relief to the people affected by big weather events is not straightforward. You’ve got to fly over to ascertain damage and so on. At that point, we were working with the deputy prime minister of the Bahamas to understand how to get aid out to people affected by two recent hurricanes, Jeanne and Frances.

I used to drive around in a car with no air conditioning, wearing a suit because I’d talk to a lot of banks. I’d arrive 10 or 15 minutes early to try to dry off in their air conditioning after swearing terribly. Then I’d talk to them about preparedness and recovery and business continuity; then I’d talk to staff about what to include in a hurricane survival kit.

Quite surreal for someone with a background in London PR.

I’d often drive around going, ‘what am I doing here? This is insane!’

We were based in a private airport, so we’d see the DEA landing in Blackhawk helicopters filled with very heavily armed people. And the Bahamas was somewhere celebrities would go too – I had dinner next to Queen Latifah once.

Coming back to England from the Bahamas can’t have been easy.

Well, I met my now-wife (when I went to Miami for my 30th, but that’s another story) and came back to the UK, going back into the world of PR and comms, later setting up Media Bounty with my business partners.

How has the Bahamas stayed with you since then – or at least the approach that took you there?

I always want to try something new. You only live once, so if an opportunity comes along let’s see what happens. You can always change it. You can always do something else. That’s why I’m still interested in setting up new things now.

Living in the UK, we have floods, we have heat waves – but you’re not living in communities that are frightened by the results of big weather events. That was quite eye-opening for me about how communities are affected. Going to Cop26 recently, I went specifically to the small nation stands to talk to them about what it’s like for them now.

And, not to criticize it too much, but a lot of the expats (or immigrants) in the Bahamas would live in gated communities. I didn’t want to do that, so I didn’t live behind those barriers.

I’d also never lived as a minority in a community before. As a white man, you’re not the minority in the UK. That was interesting too.

How did that inform the approach to ethics, diversity and sustainability that is so important to you now?

Well, it did. I grew up in Plymouth, which isn’t very diverse at all. I wouldn’t say that the city is all racist, but I heard some very racist things when I grew up there, working on building sites. Nassau was a far cry from my experiences in Plymouth, put it that way. Being there is perspective-giving.

Not many people get the opportunity to go to the Bahamas, but would you recommend it to younger people in the industry?

It’s easy for me to say – I was in the position to take the risk and I’m conscious that not everybody is – but I’d always say: take the risk if you can. I’m in my mid-forties now and I still want to try new things in my career now.

Surf dude. Cool dad. Activist. CAN co-chair. King of diagrams. And, unfortunately for him, a Janner.
Previous Post
Next Article 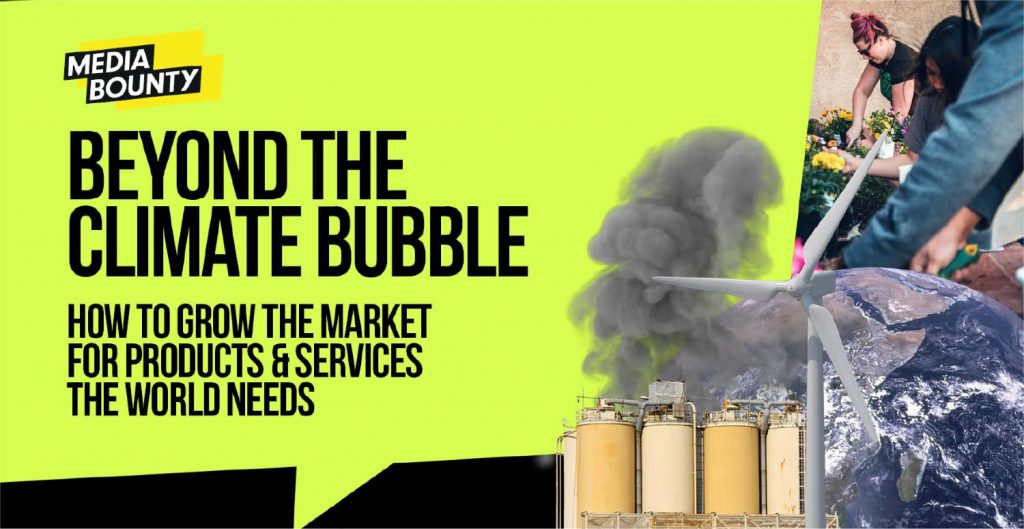 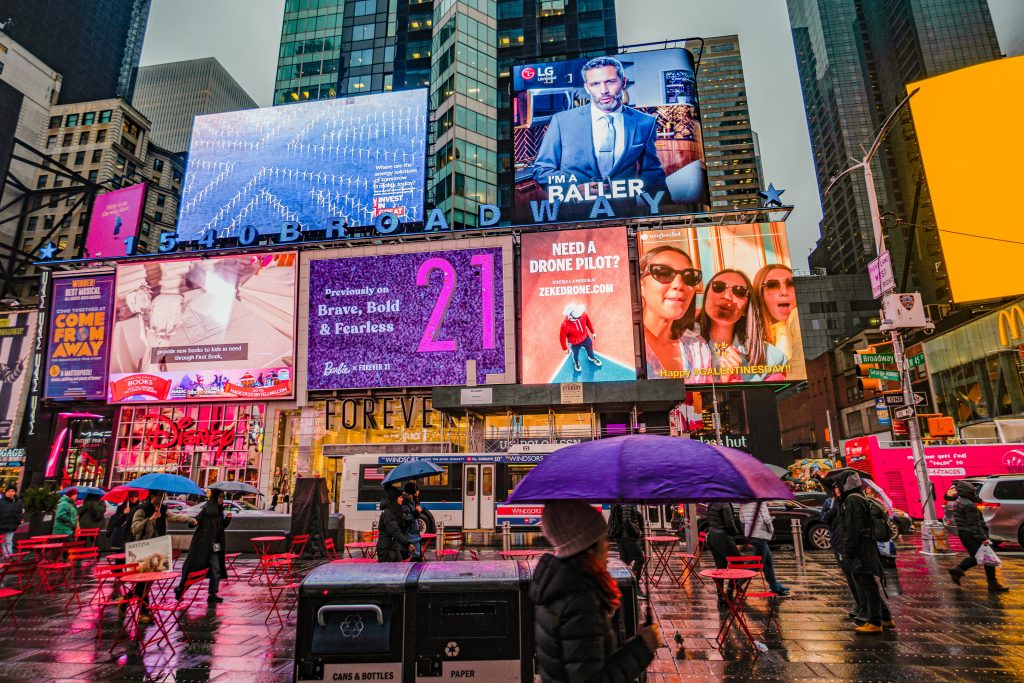